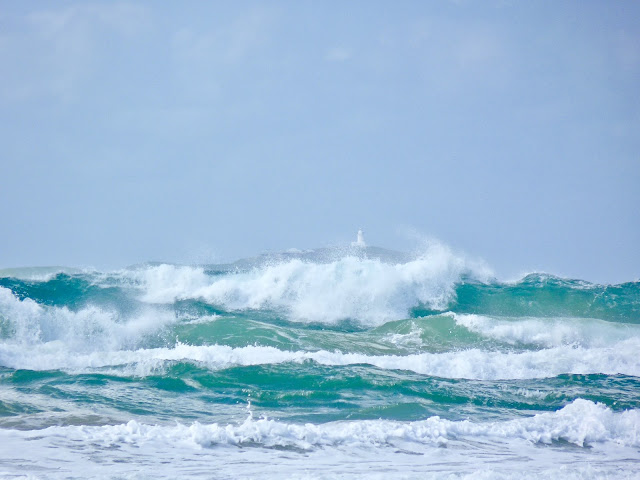 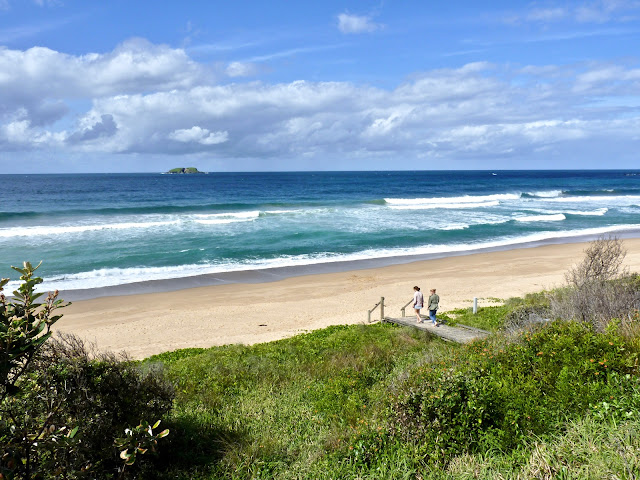 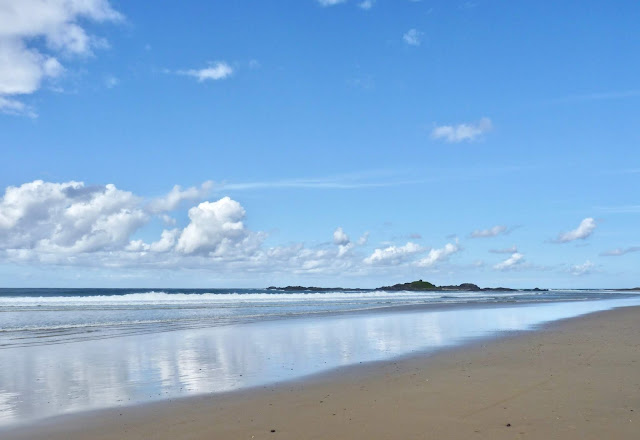 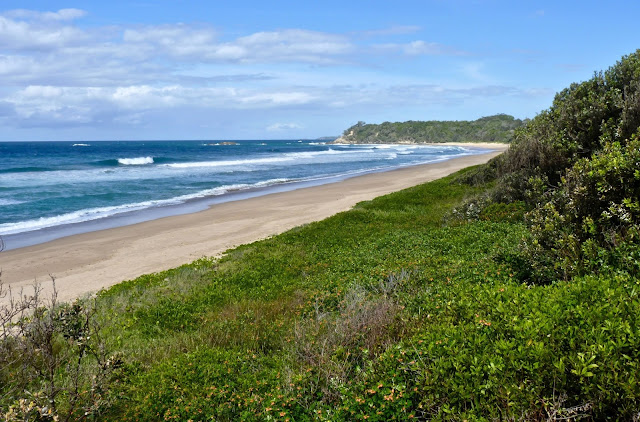 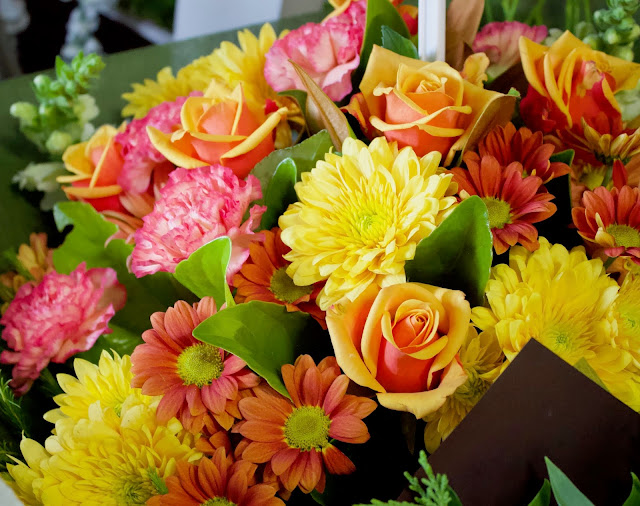 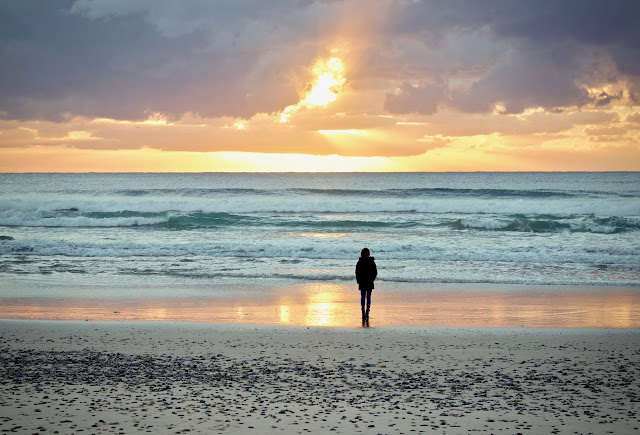 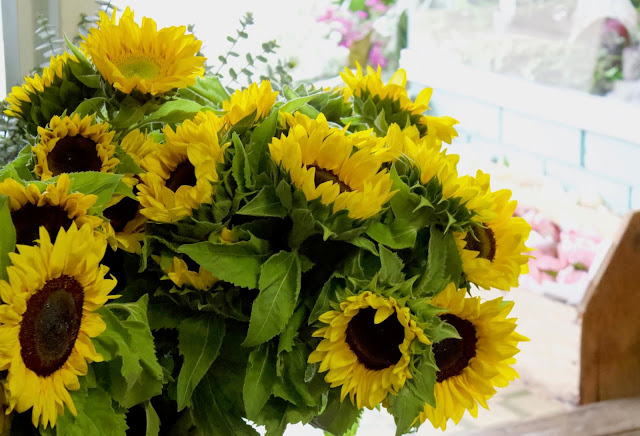 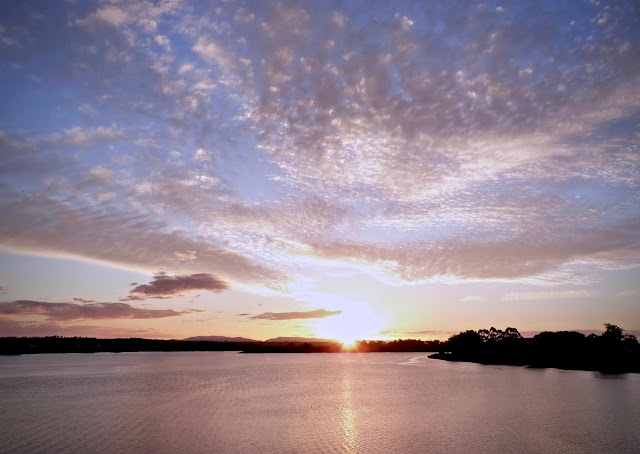 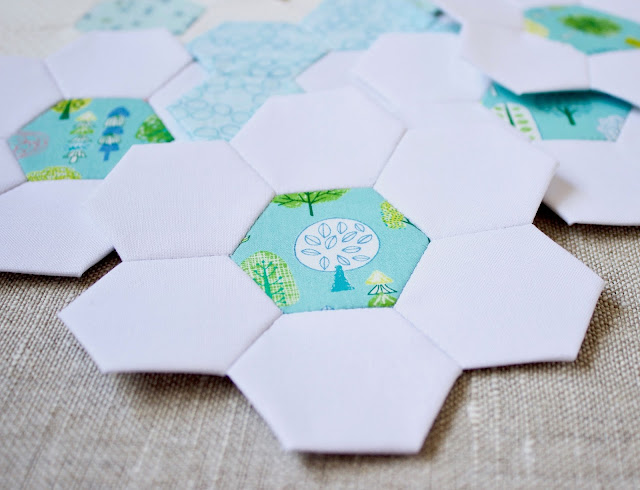 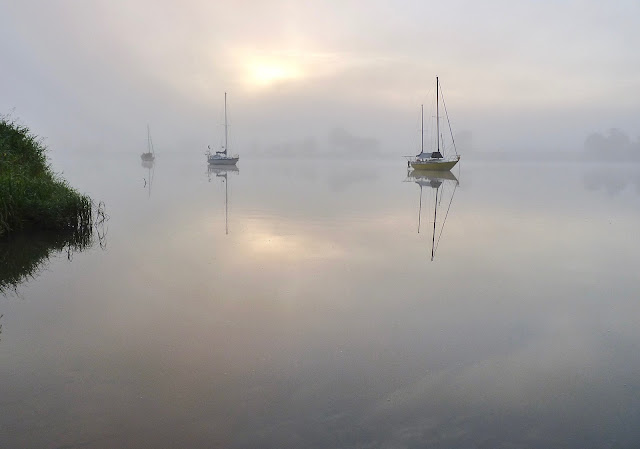 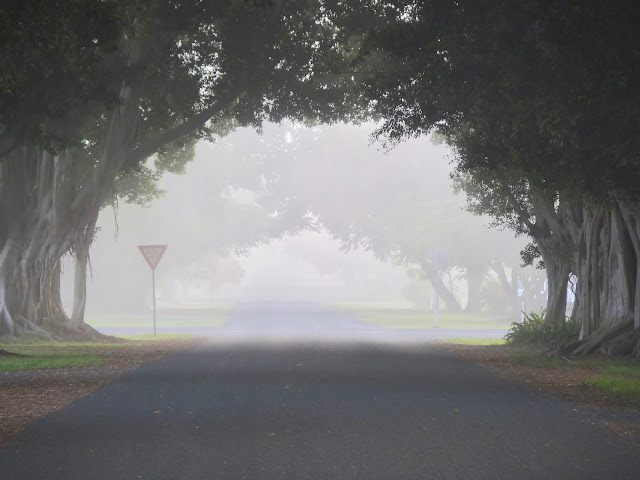 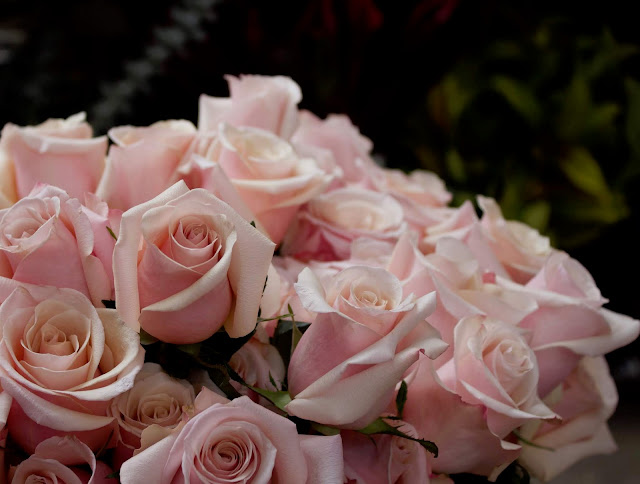 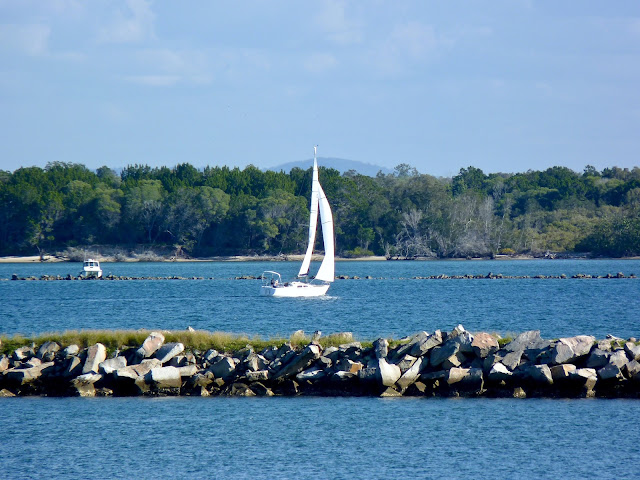 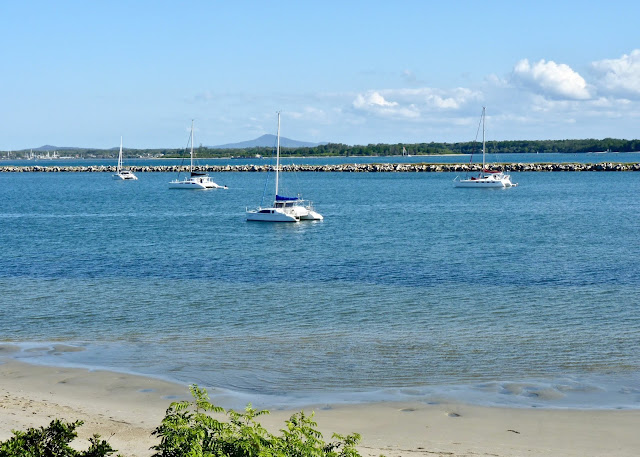 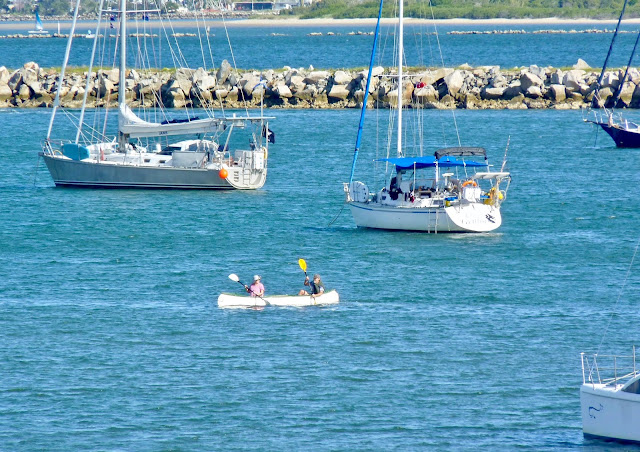 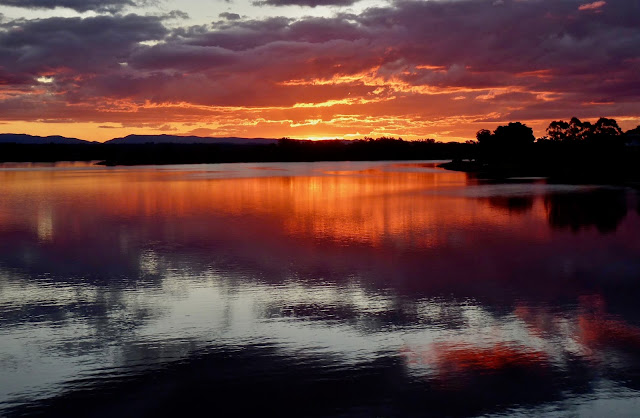 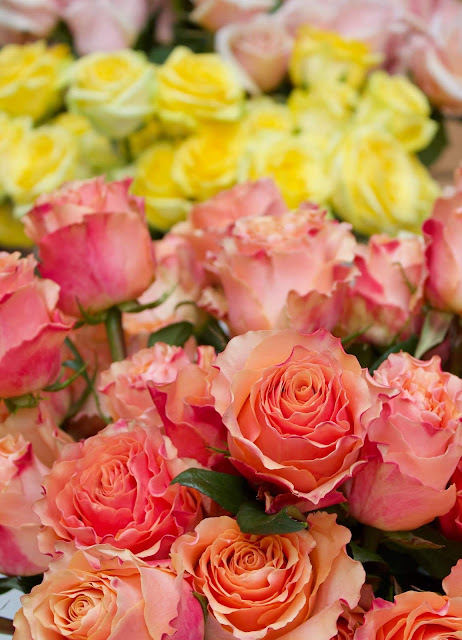 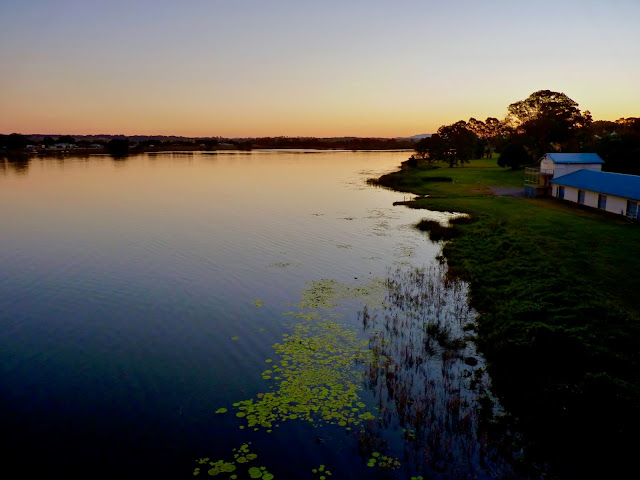 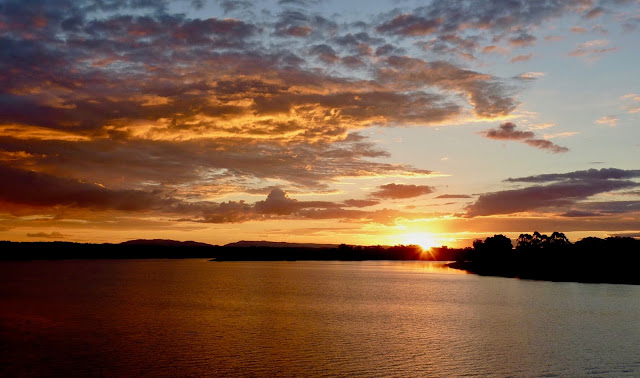 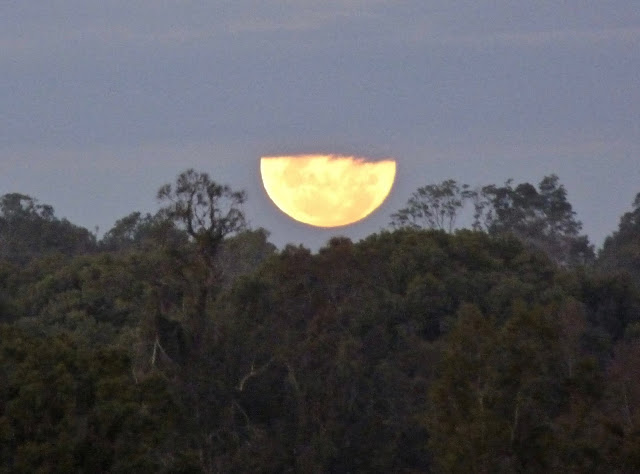 Yes, there’s a lighthouse out there! From Emerald Beach you can see the South Solitary Island Lighthouse. Opened in 1880 it remains the most isolated station on the east coast. It became fully automated in 1975.
And on to Sapphire Beach - another beautifully named beach on the Coffs Harbour Coastline.
Sawtell Beach.
Sapphire Beach again! 💙Situated a little south of Emerald Beach and one of five new-to-us beaches which we visited briefly one day at the beginning of the month. All of these natural beauties are within an hour’s drive south of us. The North Coast of NSW is a beach goers paradise.

I'm only just beginning to learn the rhythms of a florist's year. Mother's Day week is a very big one and was a wonderful time to take my camera to Flowers by Bonnie.

We've continued to make day tips to Iluka, enjoying the views over the bay as we to make further progress sorting and emptying my parents-in-love old home.... So many stages of decluttering and mixed emotions as the home becomes less ‘theirs’ and more open to new beginnings.

The month of May has brought pleasant autumn weather, however as the mornings are becoming rather crisp, I mostly favour sunset walks over sunrise ones. Every sunset sky is a treat, especially as viewed over the river. Yesterday's colourful sunset was followed by a near-full moonrise which was a short lived spectacle as it disappeared into the clouds before completely rising above the horizon. Still beautiful!


Further details for some of these photos will appear if you hover your cursor over the image.  :)

*** You may also enjoy my Instagram feed which I add to several times a week. You don't have to join Instagram to view - just click on the little blue square camera logo under my blog profile (top right hand corner).

SaveSave
Posted by Karen @ Pieces of Contentment at 8:06 PM 12 comments